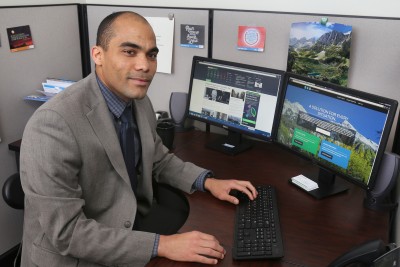 Ben joined The Leaders Group in February 2011 as a Commissions Analyst. Since he has been an employee of the firm he has become a Registered Representative, a general securities principal, a registered options principal, a financial and operations principal, as well as an Investment Advisor Representative. In February of 2013, he joined the Compliance Department, where he assisted reps with any Compliance inquiries. Ben also employs his advanced skills to help the Leaders Group with projects like profitability studies, data analysis, and projections. With his strong level of contribution to the Compliance Department, Ben was promoted to Compliance Lead in August of 2014 and again to AVP/Compliance Manager in August 2015. He has held the position of Principal Financial Officer since August 2018. Ben earned the Certified Funds Specialist (CFS) designation in November of 2015 and the Certified Securities Compliance Professional (CSCP) designation in December 2016. He is participating in the CFA program as a Level I candidate as of January 2020.

Prior to The Leaders Group, Ben earned an Economics degree at Colorado School of Mines and was a two-time All-Conference football player. Outside of work, Ben likes to spend time outdoors running, hiking, or going on walks with his wife, daughter, and dogs.