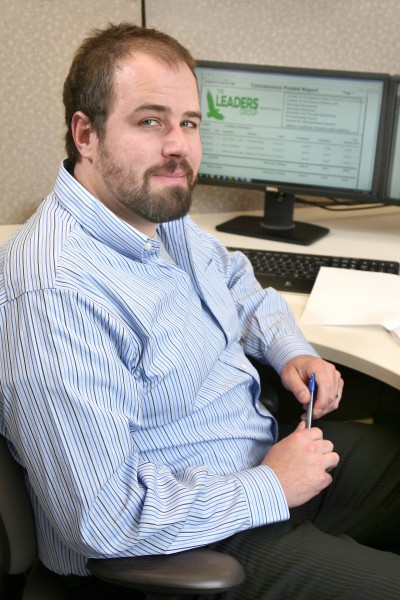 Brennan Mann joined The Leaders Group in February 2016 as a Commission Analyst and in July 2019, was promoted to the Accounts Team Manager. Before joining The Leaders Group, he was a fund analyst for OppenheimerFunds.

Brennan has earned two bachelor’s degrees from the University of Colorado; one in Economics, the other in Anthropology. He also holds the FINRA Series 7, 66, & 24 as well as a Colorado Resident Producer License for Life and Accident/Health.

Outside of work, Brennan enjoys the typical things associated with living in Colorado: hiking, biking, skiing & snowboarding, gardening, brewing & drinking beer on patios, growing a beard and of course, spending time with his wife and two sons.