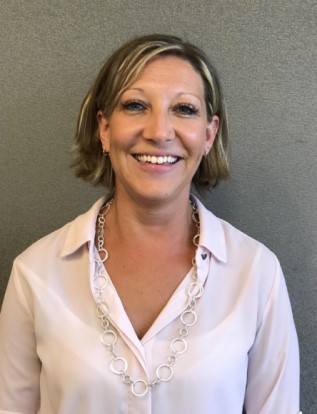 Melisha grew up in Spearfish, South Dakota, and moved to Colorado in 1999. She began her career in the home building industry in 2000, where she served as an Account Associate and then Purchasing Manager until 2009. In 2010, she obtained the Producer Life License and became a Case Manager at The Life Insurance Center. She quickly became the Director of Operations, after two years. The Life Insurance Center was acquired by Crump Life Insurance, in 2016, which prompted her transition to Client Services Supervisor, prior to joining The Leaders Group.