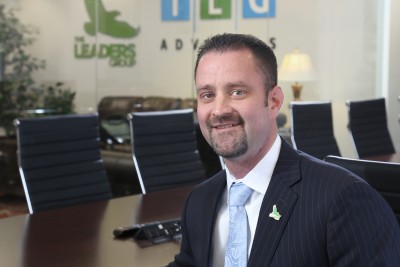 Micah Hesting joined The Leaders Group in July 2015 as a Representative Liaison. Previous to his employment at The Leaders Group, Micah spent 7 1/2 years at Jackson National as an internal wholesaler for their variable annuity product line with just under 1 billion in sales. Micah holds his series 6, 63, CFS, as well as Colorado Resident Producer License for Life and Variable Products.

He resides in Centennial, Colorado with his wife Genel, daughter Reese, and stepson Ashton. As a former athlete, Micah enjoys staying active, working out, going to Reese’s and Ashton’s athletic events, as well as coaching them at home in his free time.