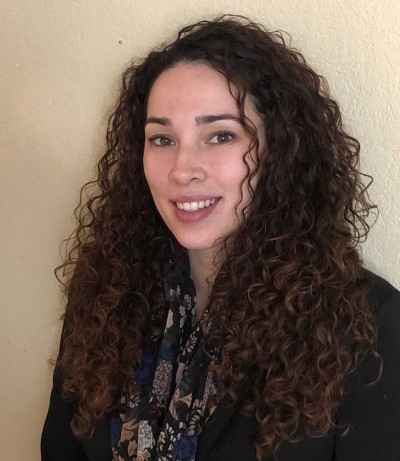 Before joining The Leaders Group in October of 2017, Savannah was living in Durango where she was working on a Biology degree at Fort Lewis College but soon switched to Mathematics. Two and a half years later she transferred to Metropolitan State University of Denver where she finished her Bachelor’s degree in Mathematics with a concentration in Probability and Statistics and a minor in Finance. After some part-time jobs, she found a position at The Leaders Group working in Commissions.

Savannah was born in Seattle and moved to Colorado in the summer of 2006. She loves the outdoors and takes advantage of it anytime she gets. In her spare time she focuses on Photography, she gets most of her photos from hiking, camping, fishing, and off-roading. She enjoys her three dogs, National Parks, and Disney.