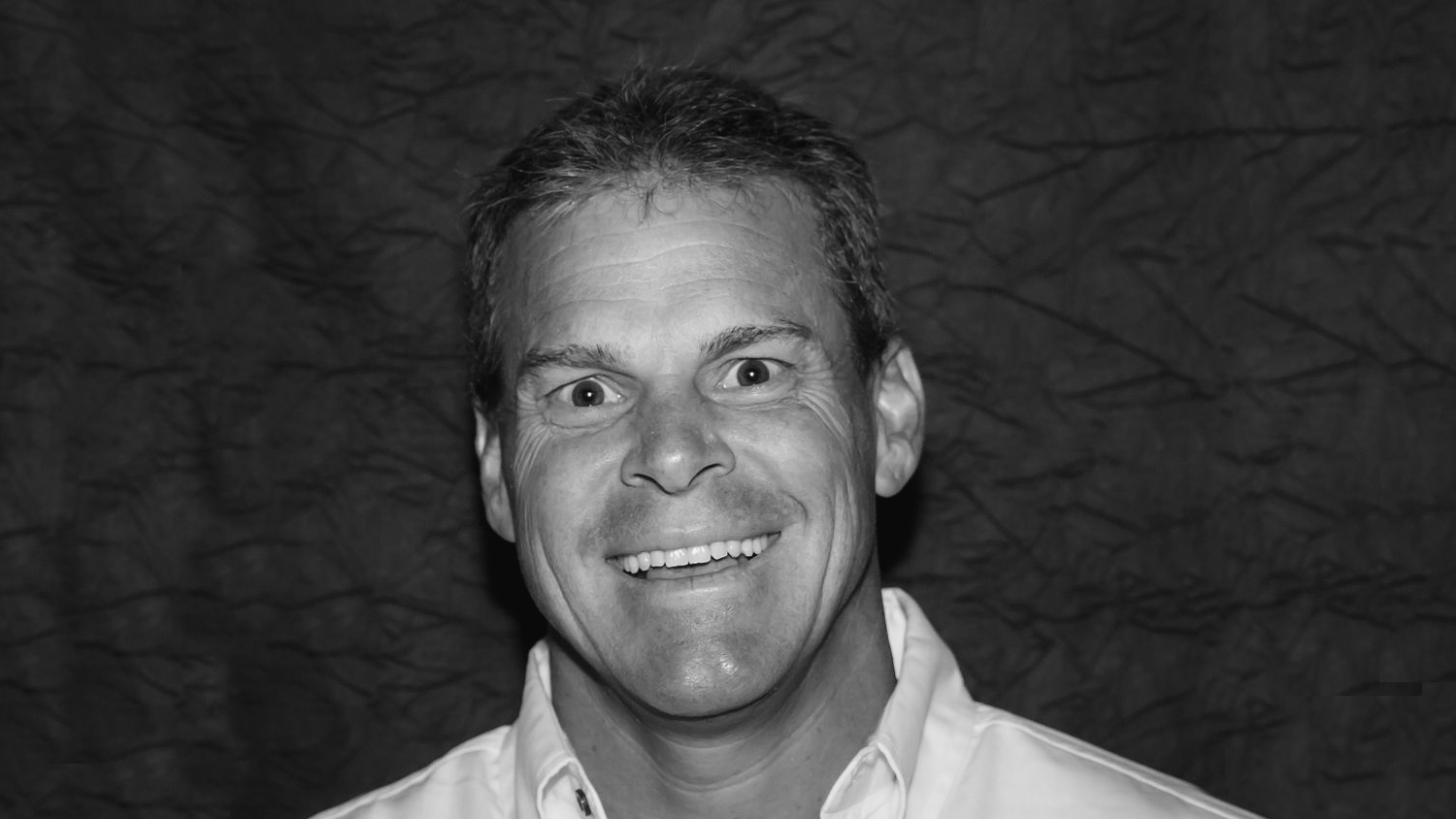 With more than 20 years of experience, Tim specializes in helping retirees preserve and protect their assets. His personalized service has won him numerous awards and national recognition. Tim led The Leaders Group in production 3 years in a row (2012-2014) and is currently amongst the top-ranking reps for The Leaders Group for 2019. He has received the 2008 & 2009 Five Star Best in Client Satisfaction Award for Wealth Managers and the 2011 through 2019 Five Star Wealth Manager Award as seen in Atlanta Magazine, The Wall Street Journal and Forbes. He was also awarded the Top 40 Advisors Under 40 by NAIFA’s Atlanta chapter in 2011 and 2012. He was named to the Advisors Council by Fidelity Investments in 2014, 2015 and 2016 and has been a member of TLG President’s Club since its inception. He is also an inaugural member of the Advisor Council for Starlight Portfolios.